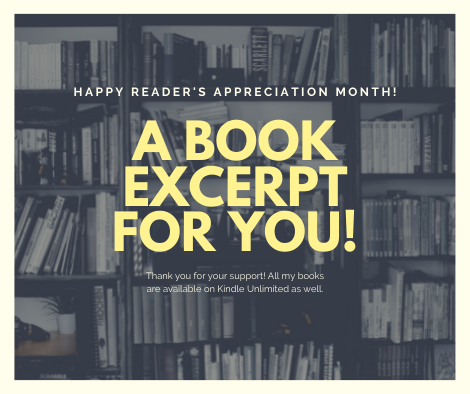 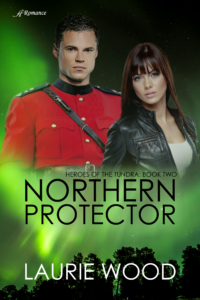 BEN ENTERED THE POLICE DETACHMENT through the front door and walked right into the morning briefing in the bullpen. No time to hit his locker in the building’s rear, and the new Corporal was holding court waving a fist full of CPIC—Canadian Police Information Centre—notices in his hand. Short and wiry, his white hair was brush cut short, his face wrinkled and acne scarred. His name tag read “Connolly.”

Why here, why now? He’d hoped he’d never see this guy again. Ben took his seat at the only empty desk in the bullpen. A new officer he’d never seen before sat at his old desk beside the front window. The new guy gave him a quick wave while still pretending he was hanging on the Corporal’s every word.

“And another thing,” said Connolly. “I don’t want these warrants sitting around in the filing cabinet for months on end. Get them served. As for the kids ‘joyriding,’”—he made quote marks in the air with his fingers—“in vehicles, no more giving them warnings. They’ll quit doing it if we lay some charges. Dismissed.”

The officer beside Ben stuck up his hand. “Sir, we give warnings because there’s nowhere for them to go up here. This place is more of a ‘community policing’ model than a ‘strictly by-the-book’ model.”

Connolly’s neck flushed red over his open-necked uniform shirt. “Community policing is for cities that want to placate businesses and show people the police won’t tolerate gangs. The kids around here need to know we won’t tolerate them stealing someone’s truck so they can head out to the flats or the national park. Someone else’s vehicle isn’t for their own personal transportation. Maybe it helps the only tow truck service in town, but we waste our time doing the paperwork.” “Yes, Corporal,” said the officer, pursing his lips.

“You have a problem with that?” said Connolly.

“No, Corporal,” said the officer.

“Good.” Connolly turned to Ben. Recognition raised his left eyebrow. “Koper, you managed to grace us with your presence.” “Yes,” said Ben.

“Yes, Corporal,” said the Corporal. “In my office.” He jerked his thumb towards the centre office. “Adam, check the two drunks in the back cells. Zack, you can handle the phone until Trudy gets in at 9 a.m.”

Zack, who didn’t believe in community policing, nodded affirmatively, while Adam, the new guy by the front window, got up and headed back into the cell block. Ben knew they’d been watching the prisoners on the in-station camera monitoring system during the meeting, but he was impressed with how fast Connolly got rid of the other two officers.

He placed the cupcake box on Trudy’s desk, along with the now lukewarm coffees, and followed Connolly into his office. Those two other guys were new to him. Before his polar bear “accident,” he’d held down the detachment nearly single-handedly. What a luxury to have a full complement of four officers for the summertime.

The industrial sage green walls hadn’t changed, nor had any of the government issued wildlife pictures hanging on them. The name plate on the desk now read Corporal Garry Connolly instead of Corporal Stan Baker, his last commander. He stood in front of the desk until Connolly motioned for him to sit.

“How’s the arm—shoulder—whatever?” Connolly’s eyes crinkled into streams of crows’ feet as he stared hard at Ben. “I need you in fighting shape because Zack’s leaving for five weeks holidays.”

“It’s good. The doctor cleared me. I emailed everything last week.”

Ben grasped the arms of his chair to hide the tremors in his hands. “I’m good to go.”

Connolly glared at him. “I won’t lie. I didn’t want you back here. I’ve seen injuries less extensive than yours foul guys up, and I need everyone in the field.”

Ben straightened in the chair. “I’ve got another year to go here. I’m finishing the posting.” He paused. “Corporal.”

“You’re all I’ve heard about since I posted in. How Ben Koper survived the great polar bear mauling last fall. You’re some kind of folk hero around here.” Connolly leaned back in his office chair, his eyes squinted up with the ready anger Ben remembered so well.

“You’d better not make me regret it. Someone in “D” Division down south likes you.”

Connolly jabbed his forefinger at him. “I’ve got no patience with weaklings.” How could I ever forget?

“As I said, I’m good to go.” Ben gripped the arms of the chair tighter. “Are we switching up our hours for the summer?”

“Regular days unless something comes up. On call for nights—seven nights at a time.” Connolly stared at Ben’s face, his gaze raking over the still-red scar snaking from Ben’s scalp through his right eyebrow and over to his ear.

Connolly missed nothing. A smaller scar might have given Ben a rakish pirate air. Instead, the bear’s claws had left him looking like someone had scraped a pitchfork along the side of his head.

Have you ever had an issue with your boss or other authority figure at work? How did you cope with it?